Stars on Stage, a Wizard, a Gala, and a Renovation

This year, Aglet's annual gala is themed "A Fine Romance," and will feature Broadway orchestrator Jonathan Tunick, who is one of only eleven people to have won a Tony, an Oscar, an Emmy and Grammy, and Boradway star Leigh Beery Tunick.

STONC Presents "The Wizard of Oz" 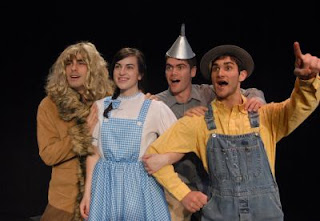 A great production for the entire family -- "The Wizard of Oz" will be presented in the Summer Theatre of New Canaan's spacious tent at Waveny Park on select Fridays, Saturdays and Sundays from June 17 through August 4. Families are encouraged to picnic and/or party before or after the performances. 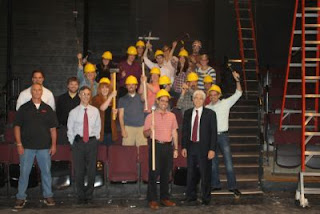 Long Wharf Theatre is ready to hand over the Mainstage to Petra Construction for demolition and reconstruction. The $3.8 million renovation will commence on June 8 and is slated for completion by mid-October. To prepare for the demolition, a general house-cleaning was in order, with the track lighting removed (the first time since the theatre's inception), the backstage area stripped of its temporary dressing rooms and theatrical arcana and detritus lining the tunnels that run beneath seating area removed. 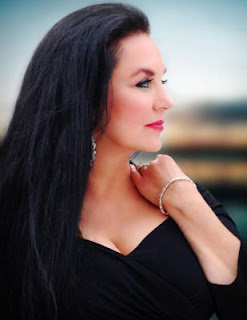 Just days after her long-awaited return to the stage of the Grand Ole Opry, Crystal Gayle will take the stage at Bridgeport's Downtown Cabaret Theatre on Saturday, June 23, for two performances at 5 and 8 p.m.

The first female artist in country music to achieve platinum album sales, Gayle, who is the sister of Loretta Lynn, has played at Carnegie Hall, Las Vegas and the London Palladium and won numerous awards. Her distinct musical styling has made her a "cross-over" star, and her signature song, "Don't It Make My Brown Eyes Blue" was recognized by ASCAP as one of the ten most performed songs of the 20th century. 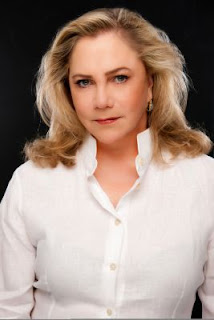 
Legendary film and stage actress Kathleen Turner is returning to the stage at Long Wharf Theatre to star in and direct "The Killing of Sister George," a new adaptation of the Frank Marcus play by Jeffrey Hatcher. This show replaces the previously announced "God of Carnage" on the schedule and will run from Nov. 28 to Dec. 23.

The play deals with an actress who by day plays Sister George, a nearly saintly woman who tends to the sick and downtrodden on the hit radio show "Applehurst." However, off the air, the actress is a cigar-shewing, gin-swilling holy terror. When her ratings drop and the show is cancelled, all hell breaks loose.

For more information about this and other upcoming Long Wharf shows, call 203-787-4282 or go to www.longwharf.org/