Photo Show, Cabaret and an Anniversary 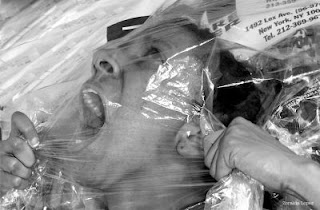 Photo by Zoraida Lopez
On view through Saturday, July 14 at the MAC 650 Gallery in Middletown, CT, is the work of Zoraida Lopez and Keith Claytor, two artists who explore divergent paths of abstract photography.

Born and raised in Bloomfield, Lopez is best know for her images dealing with art and social activism. She has exhibited in galleries across the United States and Latin America, offering work that explores such themes as gender relations, domesticity, loneliness and vulnerability. 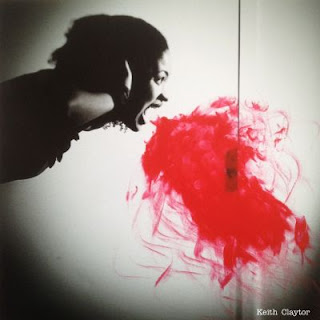 Photo by Keith Claytor
Bloomfield native Keith Claytor has had his images featured in several national periodicals and exhibited in galleries throughout New England. His most recent series draws attention to aspects of thre human experience that are overlooked and in so doing evoking senses of form, texture, color and curves.

TriArts Sharon Playhouse has a new covered patio attached to the playhouse, which will be used as cabaret after regular main stage performances on selected dates. Cabarets will feature production cast members from "The Best Little Whorehouse in Texas" and "Altar Boyz" singing material of their own choosing -- Broadway, standards, pop, country. Cabaret evenings will be July 21, 25, 26 and 27.

As part of its 60th anniversary celebration, the Suffield Players in announcing "New Faces," an educational summer theatre opportunity forf people who have limited or no stage experience. Performances of the short scenes developed in the progam will be at 8 p.m. on Aug. 25 at Mapleton Hall. Admission is free. For information about "New Faces" contact Shaun O'Keefe at shauncokeefe@yahoo.com

Celebrations will continue in the fall with a production of "Regrets Only" a contemporary comedy by Paul Rudnick. The play will run from Oct 11 through Oct. 27.

The rest of the season includes the holiday show, "A Christmas Pudding"; Ira Levin's "Death Trap" in February; and "As You Like It" in May.