There will be a lot of tumbling and tapping at Fairfield University's Quick Center for the Performing Arts early in November. First, on Saturday, Nov. 5, at 8 p.m., the Compania Flamenca Jose Porcel graces the stage, shwocasing the dance's gypsy and Arabic-Egyptian origins 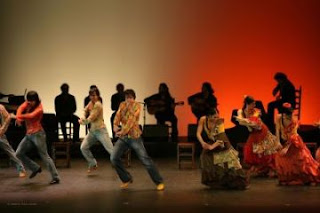 The following weekend, on Saturday, Nov. 12, the National Acrobats of the People's Republic of China will be flying, flipping and tumbling. The troupe has performed internationally, combining classical ballet, tumbling and hand-to-hand balancing, as well as some eye-boggling spinng of plates, juggling of umbrellas and riding of bicycles. 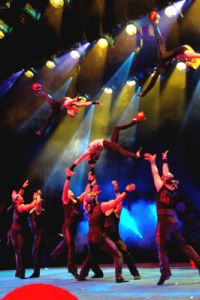 Up in Storrs, Mike Reiss's "I'm Connecticut" will get it's world premiere on December 1 at the Connecticut Repertory Theatre.

Reiss, a Peabody award-winner and four-time Emmy award-winning writer for The Simpsons, is also a Connecticut resident. He's created a sharp, satirical love story that has the young swain, Simsbury-bred, asking the pungent question: "What, really, is a Nutmegger?" The show stars Joyce DeWitt and Jerry Adler. 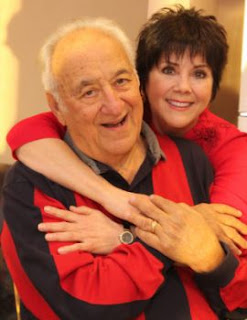 It's a comedy within a musical, or vice-versa. It's the critically acclaimed "The Drowsy Chaperone," and it's opening at the Little Theatre of Manchester on November 4 and will run through the 20th. "Chaperone" is the story of a reclusive fan of Broadway musicals who one night starts to play a cast album of his favorite musical, only to have the musical's characters appear in his apartment, complete with all of the foibles, fears and obsessions common to theater-folk.

Need something else to do on Friday, Nov. 4? Well, you can wend you way up to the Burton Leavitt Theatre to see the Windham Theatre Guild's production of William Finn's quirky 25th Annual Putnam County Spelling Bee, which runs through Nov. 19. Join (quite literally) the nerds, nuts and spelling-bee prima donnas (and the equally off-center adults runng the Bee) as they battle for spelling laurels -- can you spell "palaestra"?


Make sure to check out all of the reviews, theater news, casting calls, theater listings and general information about Theater at www.ctcritics.org
For film reviews, go to http://susangranger.com/
Posted by Geary Danihy at 4:07 PM