The Shows Go On

"Theatre of Illusion" at The Palace 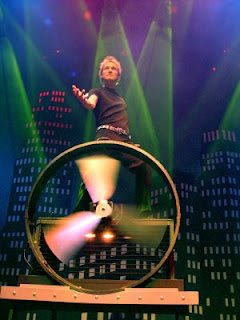 Kevin Spencer performs in his "Theatre of Illusion"

Illusionists Kevin and Cindy Spencer will perform their extensive repertoire of magical mysteries in "Spencer's Theatre of Illusion" at The Palace on Friday, Oct. 26, at 7 p.m.

Today's magic is about spectacle, drama, danger and personality, and the Spencers, winners of the "Performing Arts Entertainers of the Year" award, are the masters of this new genre, offering a magical concert for the eyes that combines suspense, romance, drama and comedy with elaborate stage illusions and dazzling special effects. 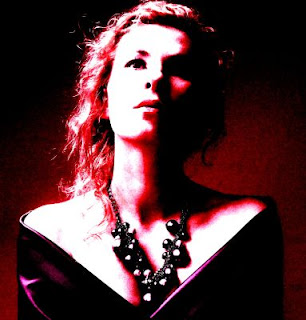 The Connecticut Virtuosi Chamber Orchestra, in conjunction with the Connecticut Lyric Opera, kicks off its 15th anniversary season with Bizet's classic opera, "Carmen." The performance will be at Naugatuck Valley Community College Fine Arts Center on Saturday, Oct. 20, at 8 p.m.

Carmen will be portrayed by the rising Polish mezzo star Alexandra Kaminska, who has performed at several international festivals. 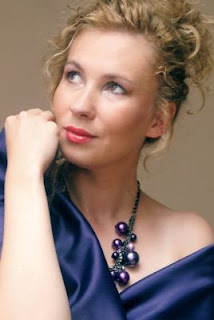 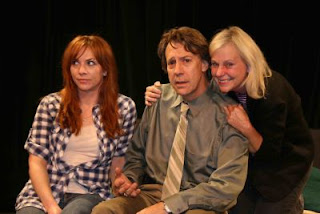 
The Theatre Artists Workshop of Norwalk enters its 30th season with its acclaimed Annual Playwright's Festival, which has run for over two decades.

The festival, which runs Oct 19 - 21, will feature seven short plays written by members of the company. The works range from the inner turmoil of a woman of a certain matrue age romantically involved with a much younger man to Edgar Allan Poe spending time with a social worker and a put-upon couple dealing with life's hardships, including loss of property (oh, yes, the couple happen to be dung beetles).

Hartford Stage recently announced the cast for its upcoming premiere of the musical "A Gentleman"s Guide to Love and Murder." with book by Robert L. Freedman, music by Steven Lutvak and lyrics by Freedman and Lutvak.

Set in the Edwardian era, the musical traces the trajectory of Monty Navarro, a charmer, seducer and avenger who is on a quest for recognition and family fortune. Developed at the Sundance Institute Theater Lab, the musical is based on the 1907 novel "Israel Rank" by Roy Horniman. The cast includes Tony winner Jefferson Mays, Heather Ayers, Ken Barnette, Rachel Izen, Chilina Kennedy, Lisa O'Hare, Kendal Sparks and Price Waldman


"Underpants" On Stage in Newtown

In lieu of its scheduled presentation of "The Haunting," the Town Players of Newtown will be showcasing "The Underpants" as its November production. Written by Carl Sternheim and adapted by Steve Martin, the play deals with a petty German bureaucrat who has an unusual problem: his pretty wife's underwear just won't stay on. After the underwear fall off the lady in the middle of town, her husband is determined to keep his wife at home until the problem can be solved. At the same time he is also trying to rent a room in their flat, which introduces prospective renters with surprises of their own.

The play opens Nov. 16 and runs through Dec. 8. For more details go to www.newtownplayers.org

This fall, A Broken Umbrella Theatre will be presenting "The Library Project" at the Ives Main Library in New Haven. A commission of the the New Haven Free Public Library Foundation, the project allows visitors to travel from room to room over the library's three floors to experience seven original works in one evening that capture, in song, dance, puppetry and spectacle, literature's vast range of fictional worlds. Beer and wine are available before the show and guests can speak with artistic director Ian Aldermand and historian Colin Capian about the show.

The Library Project will be performed Saturdays and Sundays, Oct 20-21, 27-28, and Nov 3-4. Tickets are "pay-what-you-can;" box office at the library will open one hour before the shows. For a sneak peek, go to www.abrokenumbrella.org. Reservations are recommended.


Yale School of Drama Presents "Iphigenia Among the Stars"

From Oct. 30 through Nov. 3, the Yale School of Drama will present "Iphigenia Among the Stars," adapted from the Euripides play by Benjamin Fainstein; conceived and directed by Jack Tamburri. The production will be at the Iseman Theater at 1156 Chapel St., New Haven.

A king sacrifices his daughter to a goddess so he can wage an interstellar war, but the goddess intervenes and instead exiles the girl to a life of servitude light years from home. Years later, Princess Iphigenia, like her father, must choose between duty and desire -- and her choice will have consequences beyond the bounds of space and time.

The Hartford Stage will host a reading of new works in its "Brand:NEW Fall Festival of New Works" program at its Rehearsal Studio 2, 942 Main St. (the Residence Inn building). The festival includes readings of new plays by Octavio Solis, Bess Wohl, Dan O'Brien, Matthew Lopez and Janine Nabors. The festival will run from Oct. 25 through Oct.28, with a Playwrights Panels scheduled for Oct. 28 at 4:30 p.m.